Beloved band Bright Eyes have announced the second wave of releases as part of their ongoing Companions project. The project, announced in March, sees the band rereleasing their entire catalog, each album accompanied by new recordings. Out November 11 via Dead Oceans: Lifted or the Story is in the Soil, Keep Your Ear to the Ground: A Companion, I’m Wide Awake, It’s Morning: A Companion, and Digital Ash in a Digital Urn: A Companion.

Coupled with this news comes a slew of new tour dates for fall. All dates below. Bright Eyes has partnered with PLUS1 so that $1 from every ticket sold goes to the PLUS1 x Noise For Now Reproductive Health Access fund supporting access to reproductive rights and services for all. Tickets on sale Friday, August 12th at 10am local time from www.thisisbrighteyes.com

Earlier this year the band released their first wave of Companion EPs: A Collection of Songs Written and Recorded 1995-1997: A Companion, Letting Off The Happiness: A Companion and Fevers and Mirrors: A Companion to widespread acclaim. Like the previous series of releases, each reissue in this new wave will be partnered with the release of a Companion EP of five new recordings of songs contained on the original release plus a cover version from an artist they found particularly inspiring at the time of the original recording. The Companion series gives Conor Oberst, Mike Mogis and Nathaniel Walcott a chance to revisit some of their earlier material and re-work it entirely – with the occasional addition of some talented friends. This ambitious project will see the release of 54 new recordings over the coming year.

Bright Eyes began in 1995 as a recording moniker for a then 15-year old Conor Oberst’s work with producer/multi-instrumentalist Mike Mogis. Mogis and composer/ arranger/ multi-instrumentalist Nathaniel Walcott became fully fledged members in 2006. Over the course of 23 years the music’s impact and influence has been significant; Bright Eyes’ songs have been covered by dozens of artists, including Lorde, The Killers, Mac Miller, Dave Rawlings & Gillian Welch, Phoebe Bridgers, Snow Patrol, Jason Mraz and beabadoobee. ​​For a band that’s often been perceived as an outlier, the depth, breadth, and impact of the Bright Eyes canon is remarkable. Over the last two-plus decades, as Bright Eyes has released one after another time capsule LP’s – urgent dispatches from transcendent, fleeting eras of our collective lives – they’ve also simultaneously been assembling a robust, mature, narratively cohesive discography.

LIFTED Or The Story Is In The Soil, Keep Your Ear To The Ground: A Companion

4) “Nothing Gets Crossed Out”

Digital Ash in a Digital Urn: A Companion 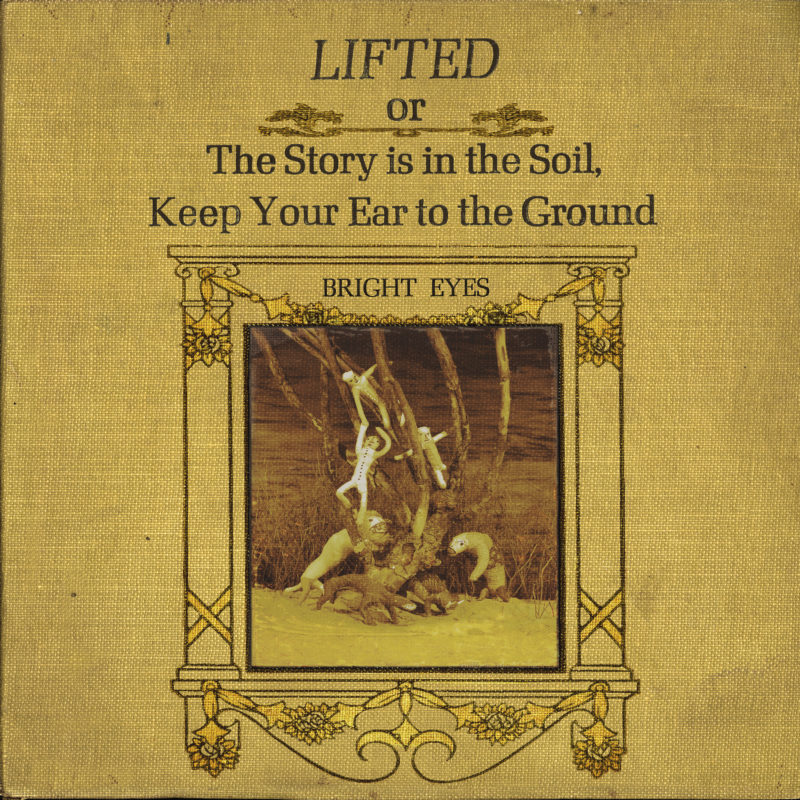 LIFTED Or The Story Is In The Soil, Keep Your Ear To The Ground

8) “Nothing Gets Crossed Out” 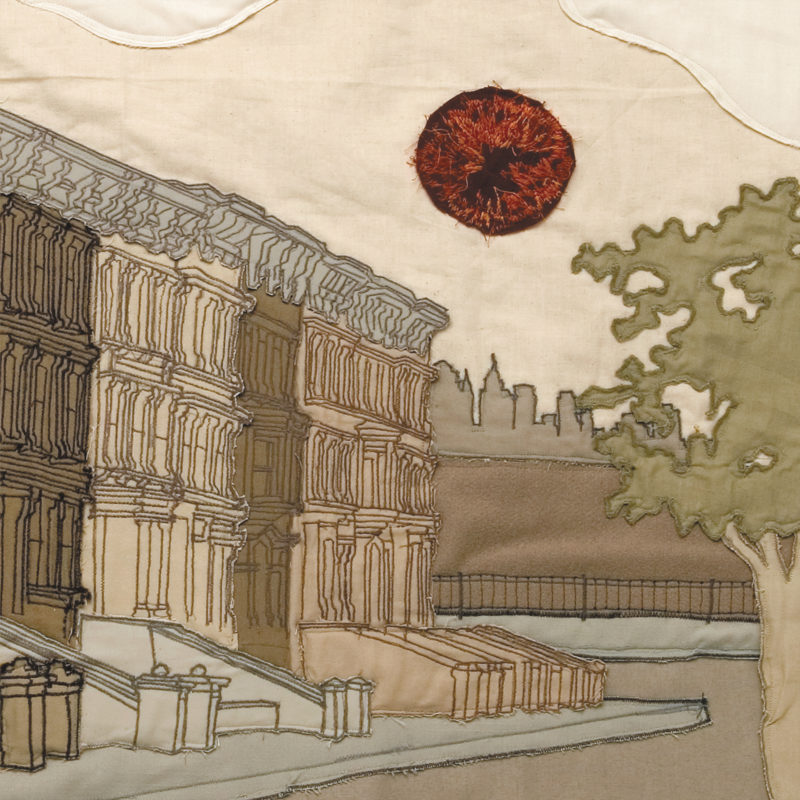 1) “At The Bottom Of Everything” 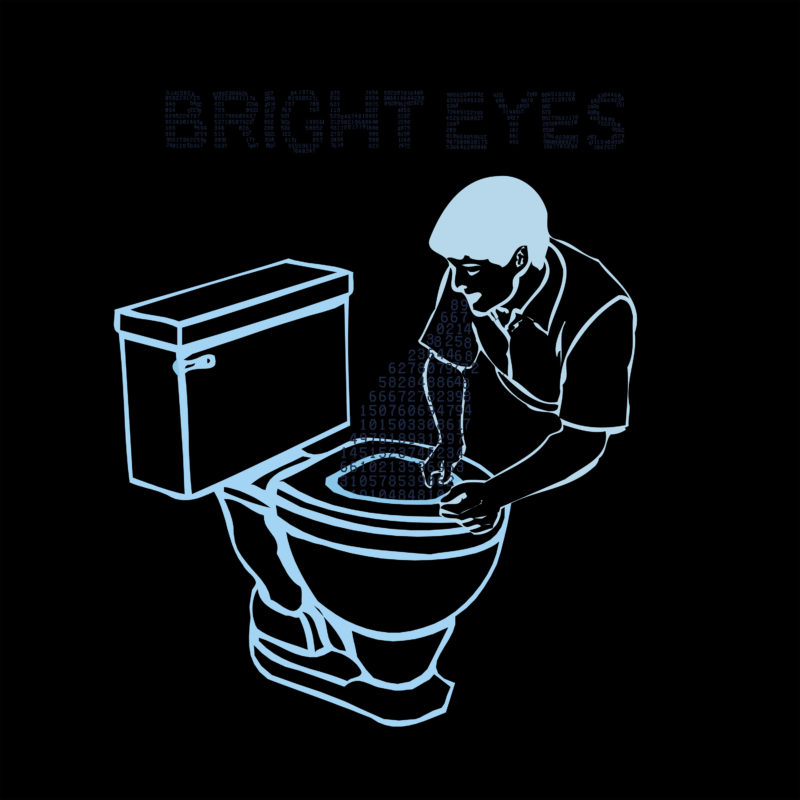 Digital Ash in a Digital Urn