Much loved and critically acclaimed Los Angeles-based trio MUNA recently announced their signing to Phoebe Bridgers’ label Saddest Factory Records and today are releasing their first new music in over a year. The undeniable new track “Silk Chiffon” is one of the band’s poppier releases and is “a song for kids to have their first gay kiss to,” according to producer and guitarist Naomi McPherson. 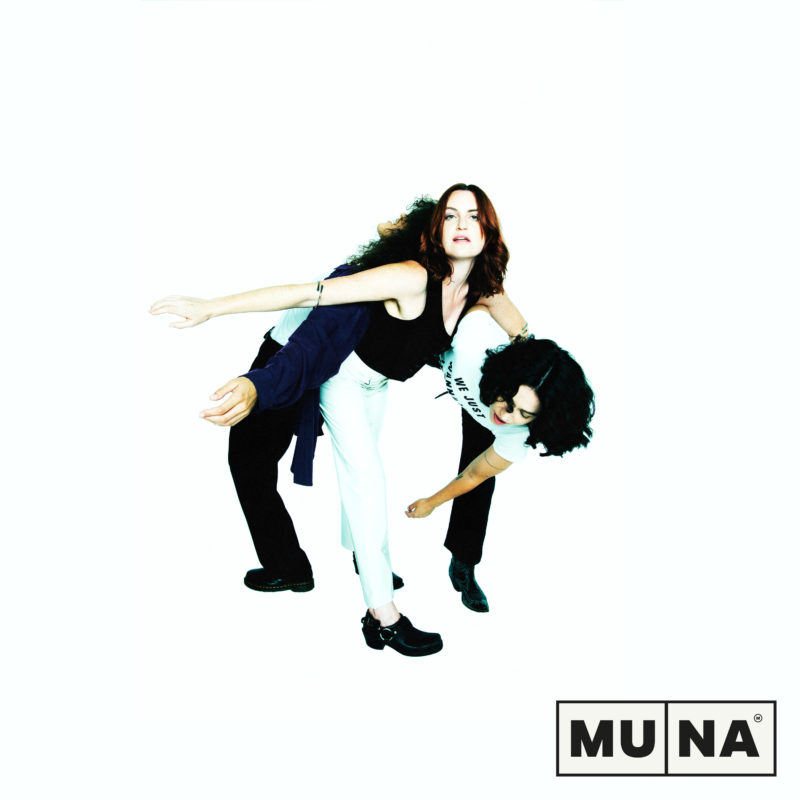 MUNA will soon be heading out on a North American tour supporting Phoebe Bridgers, kicking off September 8th. The band have also just announced they will be supporting Kacey Murgraves on her 2022 tour, all dates can be found below.

MUNA released their debut album About U in 2017 to mass critical acclaim from the likes of The Los Angeles Times, W Magazine, V Magazine, The FADER, SPIN, and many more. It also made a number of Year-End Best Of lists including NPR’s “100 Best Songs of 2017” which stated, “the band created a musical safe space and an anthem for otherness, letting its joy speak as loudly as its defiance,” Billboard’s “50 Best Albums of 2017: Critics Pick” which called the album “spellbinding.” The trio made up of Katie Gavin (she/they), Naomi McPherson (they/them), and Josette Maskin (she/they), have performed on The Tonight Show Starring Jimmy Fallon, Jimmy Kimmel Live! and Late Night with Seth Meyers.

They have spent most of their touring headlining their own sold-out shows but have also  supported the likes of The 1975 and Caroline Polachek, and joined Harry Styles’ on his first major tour in 2017. MUNA’s sophomore album, Saves The World, which came out in September of 2019 received rave reviews with Rolling Stone giving the album 4 stars and stating it is a “mastery of pop songcraft”, Pitchfork praised it’s “pristine pop…” and The Independent praised their “dense, sticky synths and brawny beats,” noting, “Their debut album, 2017’s About U, was raw, poignant and just the right side of melodramatic, queering the mainstream, one sad-pop anthem at a time.” The album’s first single “Number One Fan” led Vulture to declare that “2019 is about to be theirs.”