Already Ali has established itself as one of the most anticipated releases of the pairing’s celebrated careers, with “Savanne” earning widespread acclaim upon release, leading NPR Music to praise its “labyrinthine fusion of dub, blues and Malian grooves,” calling it “hypnotic” on an episode of All Songs Considered, naming it a top tune on their #NowPlaying column, and Fader calling it, “a mesmeric five minutes of music that manages to float dreamily to its finish without ever losing its harmonic and rhythmic moorings.”

The resulting 8 songs on Ali are a rightful ode to a legend, a refreshed West African blend of musical reference the pairing hopes reaches new generations and audiences alike. The album will be released the day after Republic Day, Mali’s National holiday commemorating the independence of the Republic of Mali from the Mali Federation on September 22nd, 1960.

Ali, as GQ puts it, “expands Khruangbin’s sound into blues territory with a hint of West African palm wine music. It’s more pulsing and energetic. You can zone out and cut a rug.” “First they pull you in. Then they make you float….,” they continue. 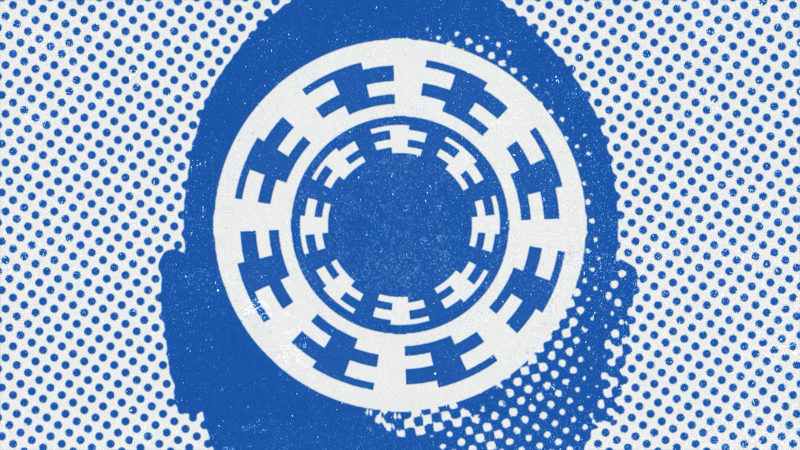 Recently the pairing played a sold-out show in Brooklyn’s Prospect Park on one of the hottest days of the year as noted by Vanity Fair, and praised by Variety in a live review.

Vieux Farke Touré and Khruangbin also announce Ali listening sessions today, taking place the week prior to the album’s release at SEY in Brooklyn and Fringe in Paris. Attendees will get the chance to enter the world of Ali, immerse in the record’s full musical essence while drinking bespoke tea in a respectful conversation free setting. Attendees will be selected at random through ticket lottery on eventbrite with winners chosen Friday, September 9. Vieux Farke Touré and Khruangbin will not be in attendance but there will be voiceover introductions from the artists. See more and RSVP for a chance to attend here: https://deadoc.co/ali-listening-session

With each new project both Khruangbin and Vieux broaden their horizons, embrace new challenges and further entrench their shared reputation as some of the world’s most talented and innovative musicians. This June, Vieux released his latest album Les Racines in which he masterfully returns to the deep roots of the Desert Blues music that his father introduced to the world and writes of his country’s overlapping security, political, and humanitarian crises. 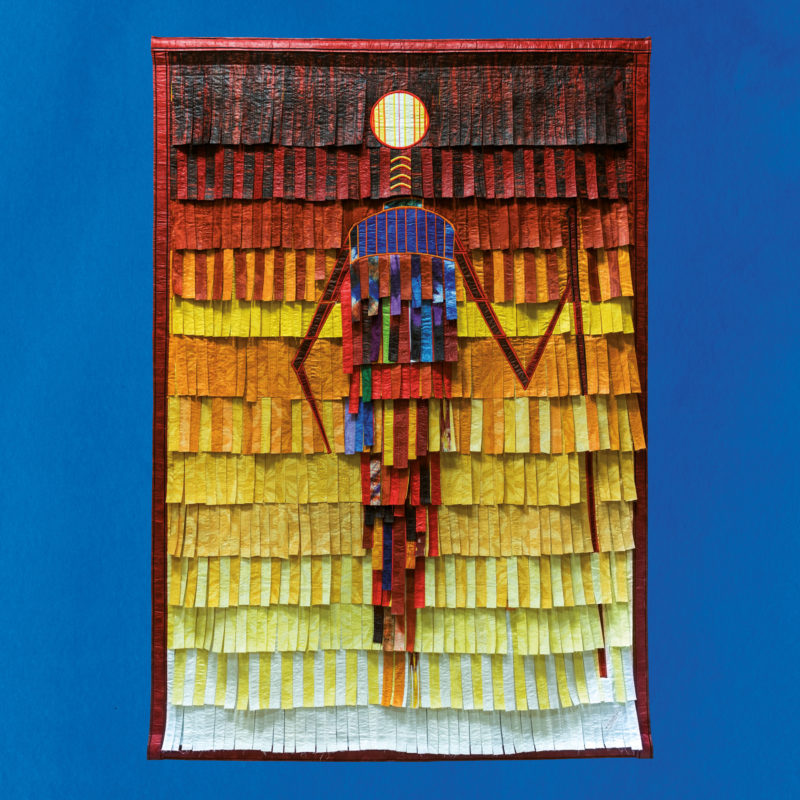