Already earning an avalanche of critical acclaim and multiple placements on “Artists To Watch” lists for 2021, Claud has released the third track from their forthcoming debut album. “Cuff Your Jeans”, another perfectly constructed lovelorn pop gem, is out now on Saddest Factory Records. Claud’s debut album, Super Monster, will be released on February 12th via Saddest Factory Records.

Says Claud of the new track, ““Cuff Your Jeans’ is a song about yearning. I wrote it after having a fever dream about trying to get on a train to see my friend but missing it over and over and over because there was always some obstacle in my way. The dream left me in a cold sweat and extremely frustrated. All elements of this song are a much needed form of rebellion against my redundant lifestyle, and my pitched down vocals in the verses – which appear in a few more places throughout Super Monster – are a way to further a more courageous and outspoken persona.”

“Cuff Your Jeans” follows first two singles, “Soft Spot” and “Gold”, released at the tail end of 2020 to widespread acclaim.

Super Monster is 13 songs of irresistible charm and a vertiginous but joyous coming-of-age reckoning with young love. A skilled lyricist with an extraordinary gift for writing infectious melodies, Claud sees relationships as games of endless wonder, intrigue and second-guesses; a roller-coaster thrilling you, even when it’s terrifying. From beginning to end, the sparkling tunes capture the assorted stages of a relationship’s delight and dejection – the giddy sensation of a first kiss, the heartsick longing of a pending rejection and the reluctant call for a requisite breakup. Pre-order the album HERE. 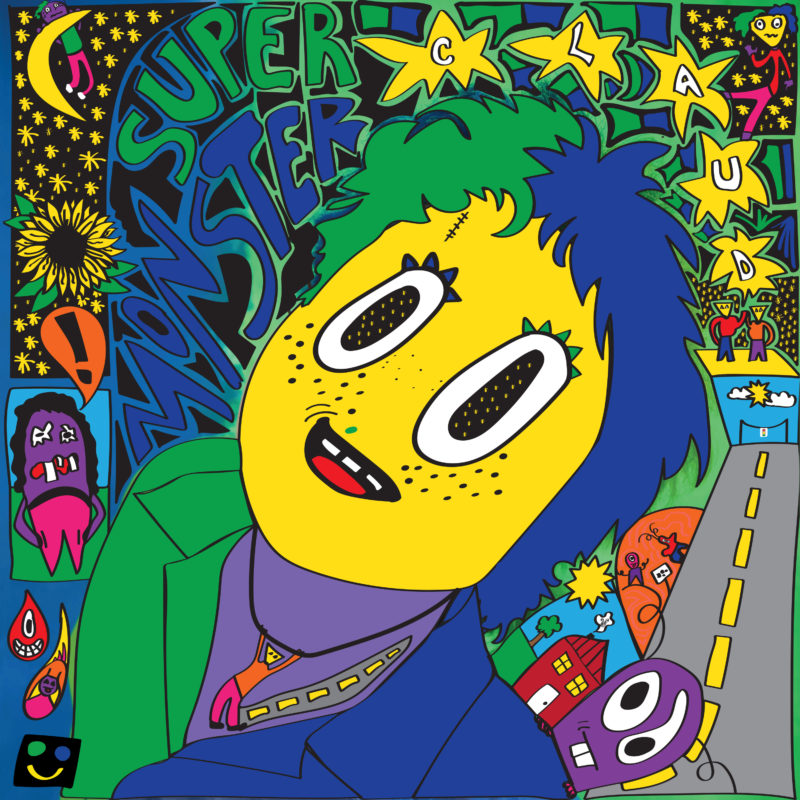