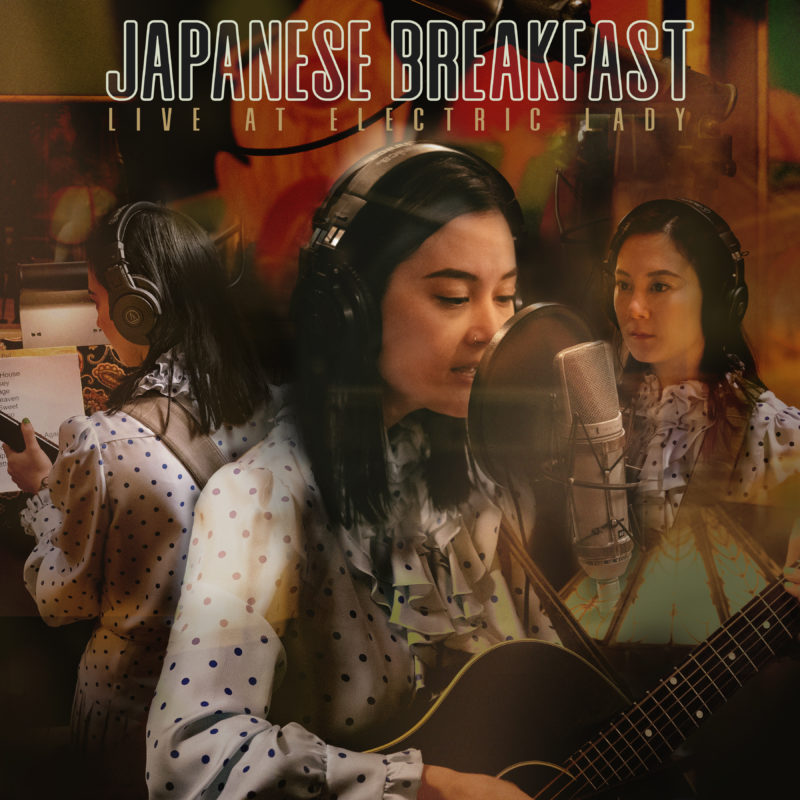 LISTEN TO LIVE AT ELECTRIC LADY EP VIA SPOTIFY

Accompanied by a string section, the EP includes newly recorded live versions of singles “Be Sweet” and “Savage Good Boy,” as well as fan favorites “Tactics” and “Kokomo, IN,” from their critically lauded 2021 album Jubilee, out now via Dead Oceans. A highlight of the EP is the full circle moment where Japanese Breakfast covers Weezer’s “Say It Aint So,” which was originally recorded at Electric Lady for Weezer’s landmark 1994 Blue Album. The EP also includes live renditions of songs from Zauner’s other project, BUMPER’s “Ballad 0,” and her previous band, Little Big League’s “Lindsey.” 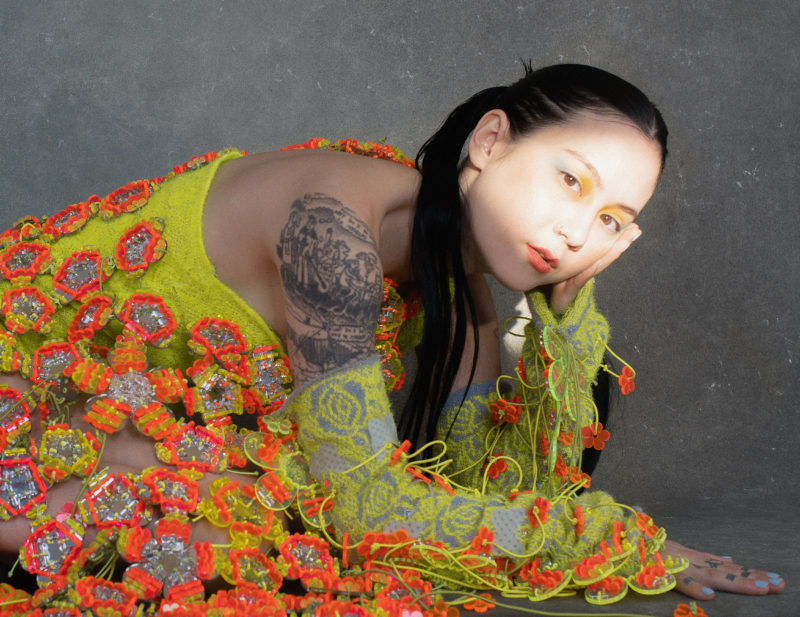 “Recording at Electric Lady was truly the perfect experience. The longer I’ve worked as a recording artist, the more I’ve realized it’s the simple, stripped down songs that are the hardest to get right. Having the opportunity to revisit the core catalog of my songwriting in a room with so much history, surrounded by engineers and gear of the highest caliber, it was just a dream come true,” says Zauner.

“I played a very sloppy basement cover of ‘Say It Ain’t So’ once with my band in college, so it was fun to revisit it from the opposite angle, stripped down with a string quartet. Craig Hendrix did the arrangement and Quartet 121 performed the hell out of it.”

An expansion of their pre-existing partnership for Spotify Singles, this new series from the oldest operating recording facility in the Northeast and the world’s most popular audio streaming subscription service features high-quality live audio recordings, distributed exclusively on Spotify.  Participating artists are encouraged to play their own compositions as well as cover songs of artists connected to the studio’s history.