Kevin Morby Announces ‘A Night At The Little Los Angeles’

Today, Kevin Morby announces A Night At The Little Los Angeles, a  4-track demo version of Sundowner, out October 8th on Dead Oceans, and presents “Campfire (4-Track Demo). This new release precedes his North American with Hamilton Leithauser, which kicks off this October (tickets are on sale now).  This collection of songs was recorded at home in Morby’s back shed – aka “The Little Los Angeles” – during the summer and winter of 2017 and 2018, with a 4-track that documented the first sketches of Sundowner.  Morby elaborates: “When I later went into a proper studio to make what would become Sundowner, my goal was to capture the essence of these initial recordings, and here you will now have access to the very essence I was chasing.” A Night At The Little Los Angeles presents publicly for the first time Morby’s songwriting process. “Many of my favorite recordings have been made inside of an artist’s home with little to no regard of the outside world, but instead deep in their own that they are building in real time,” says Morby. “And with that – I’d like to invite you into my own little world here and now and ask you to please step inside and spend A Night At The Little Los Angeles.” 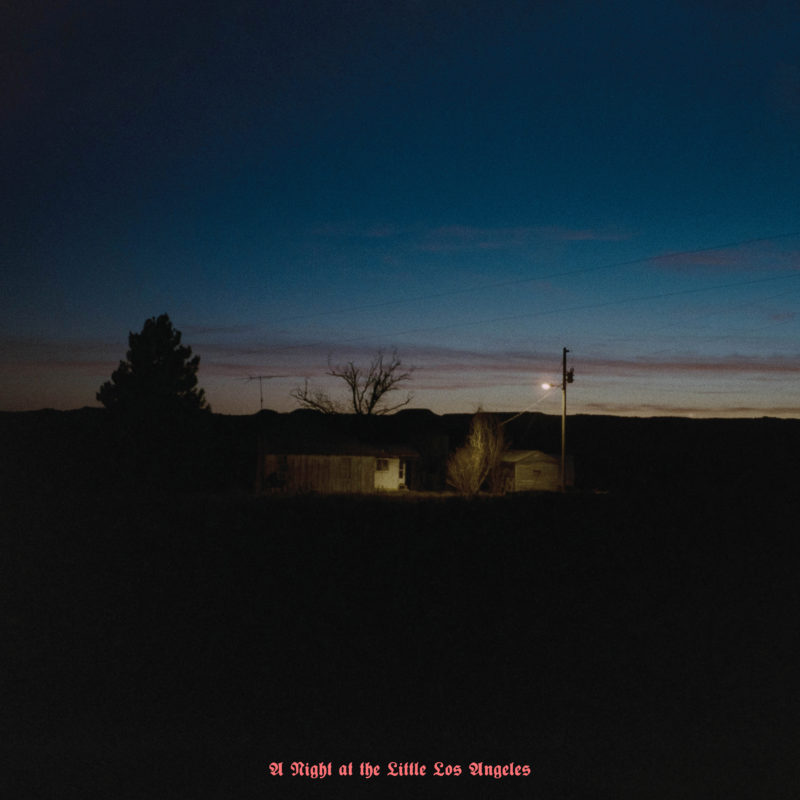 Sundowner is Morby’s “attempt to put the Middle American twilight —  its beauty profound, though not always immediate —  into sound.” Released in fall 2020, Morby’s distinctively conversational and reflective writing style was received with open arms and was beloved by fans and critics alike. Pitchfork lauded it as “a vision of the Midwest that feels mythical and enormous.” Sundowner’s vision was further fleshed out in comprehensive features in Vanity Fair, New York Magazine, Stereogum, The FADER, Vice, Aquarium Drunkard, and more. In addition to traditional music publications, Morby appeared on Adult Swim’s Fishcenter and Office Hours with Tim Heidecker. Morby also made his network television debut on CBS This Morning, where he performed the songs “Campfire” and “Sundowner” as part of a special joint performance with his partner and fellow songwriter Katie Crutchfield, aka Waxahatchee.

Preorder A Night At The Little Los Angeles

A Night At The Little Los Angeles Tracklist