Kansas City-based musician Kevin Morby releases a video for “Don’t Underestimate Midwest American Sun,” a track off of his newest album, Sundowner, out now on Dead Oceans. “Don’t Underestimate Midwest American Sun” is “the album’s unassuming centerpiece… It drags and drives at Morby’s own pace, largely held together by his voice, evocative and haunting in its weariness” (Vulture). This video is the final installment in a trilogy of videos made for Sundowner, and a counterpart to the “Campfire” video. This video, directed by Johnny Eastlund and Dylan Isbell, takes influence from Wim Winders’ Paris, Texas as it jumps back and forth from a grim reality in a roadside motel to a dreamscape theatre.

“At the time of writing the album, it felt like Katie and I were the only two people on earth – living out in suburban Kansas away from the chaos of our lives on the road and on the coasts and our days became very childlike and innocent: riding bikes, making up games and singing songs,” says Morby. “When we found ourselves back in a similar environment due to the lockdown, and it came time to make videos, I wanted to depict our lives in solitude from when I wrote the album.” 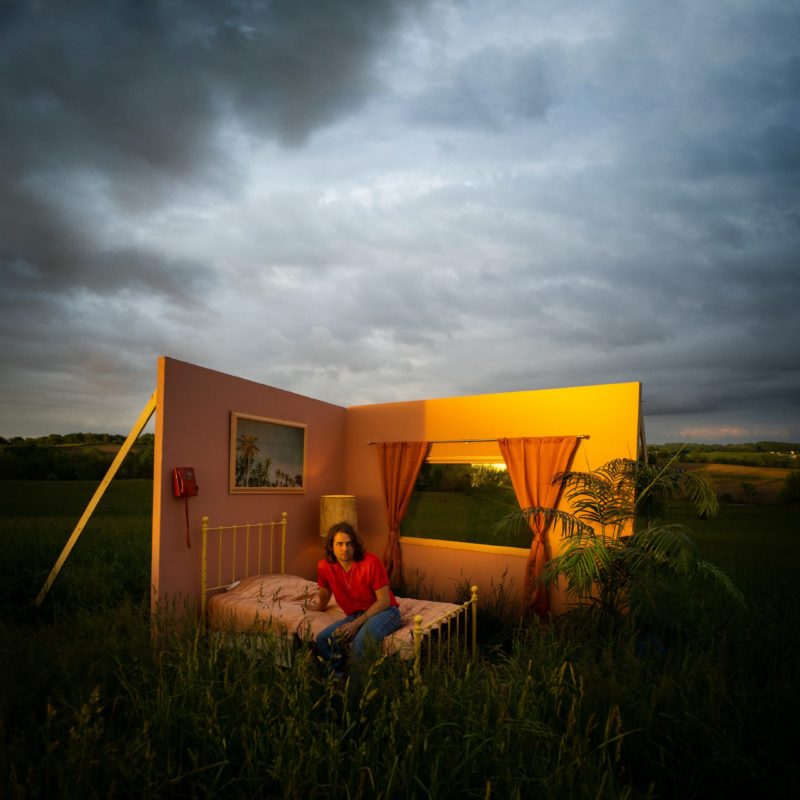