The technicolor love song is the latest single from their collaborative EP, Texas Moon out February 18th on Dead Oceans, in partnership with Columbia Records and Night Time Stories Ltd.

There’s a new sense of liberation and possibility from the musicians in these Texas Moon sessions, a scope that’s illustrated dramatically with the stripped down nature of “Chocolate Hills.” Bridges’ vocals are laid easily across the elastic sounds conjured by Khruangbin and provide a hushed preview to the new world the two ground-breaking Texas acts create that pensively examines the dualities of life and love.

Thus far the artists have previewed Texas Moon with the song “B-Side” complete with a video shot in the J. Lorraine Ghost Town and directed by Philip Andelman starring the artists all for the very first time. Watch “B-Side” here: https://texassuntexasmoon.com/

Significantly, both parties’ musical directions were affected by their time working together. For Khruangbin, the Houston trio has moved their own vocals much further forward, a change they readily admit was a direct result of working with Bridges. Earlier this year the four appeared on Austin City Limits for performances and will embark on their respective tours beginning in the spring. Performing songs from their otherworldly discography, Khruangbin delivered a gorgeous ACL performance running through their 2014 EP, The Infamous Bill, fan favorites “People Everywhere (Still Alive)” & “White Gloves” from their debut album The Universe Smiles Upon You along with additional standouts from 2020’s Mordechai. Watch it here: pbs.org/austincitylimits 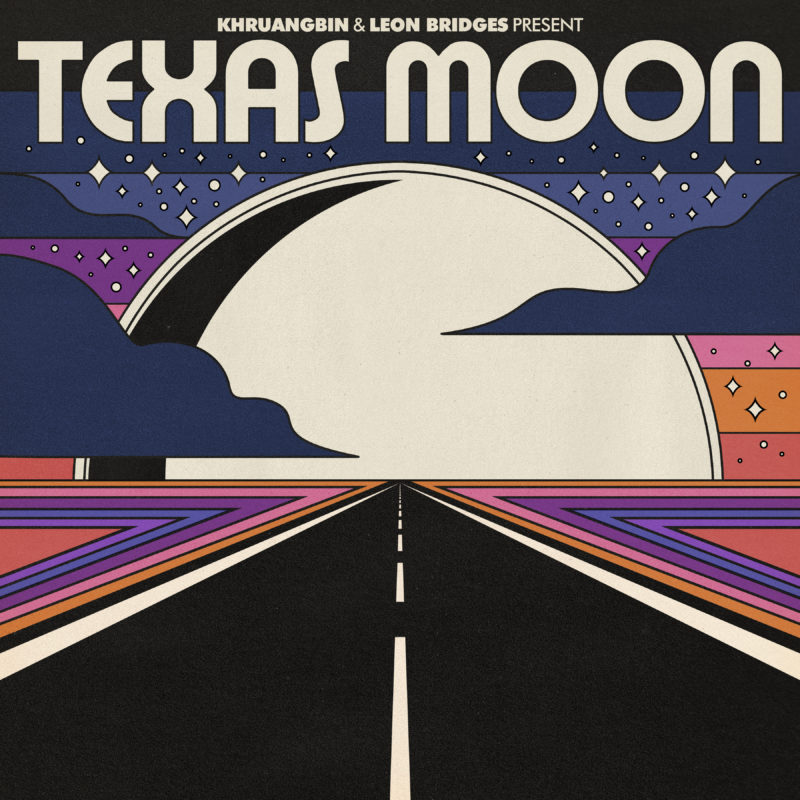