Today, shame announce Food for Worms, their explosive new album out February 24th on Dead Oceans, and present its lead single/video, “Fingers of Steel.” In conjunction, the band announces their biggest headlining tour to-date, with stops in Brooklyn, Philadelphia, Chicago and more. Following 2021’s Drunk Tank Pink, “the sound of a band stretching into new shapes” (Pitchfork), shame finally arrive at a place of hard-won maturity on Food for Worms, which frontman Charlie Steen declares to be “the Lamborghini of shame records.”

Food for Worms marks a sonic departure from anything they’ve done before, and – for the first time – the band are not delving inwards, but seeking to capture the world around them. Abandoning their post-punk beginnings for far more eclectic influences, Food for Worms draws from the sharp yet uncomplicated lyrical observations of Lou Reed, as well as the more melodic works of 90s German band Blumfeld. They called upon renowned producer Flood (Nick Cave, U2, PJ Harvey) to execute their vision. “I don’t think you can be in your own head forever,” says Steen. A conversation after one of their gigs with a friend prompted a stray thought that he held onto: “It’s weird, isn’t it? Popular music is about love, heartbreak, or yourself. There isn’t much about your mates.”

The “Fingers of Steel” video, directed by James Humby, sees the band work 19-hour shifts creating fake social media accounts to like, follow, and comment on their own material. Of the video, frontman Charlie Steen says: “Self-obsession, social media flagellation and death can all be seen in this Oscar-nominated performance. No one’s ever done a video like this before and when you watch it, you’ll see why. Think Casablanca, but in color, and better.” 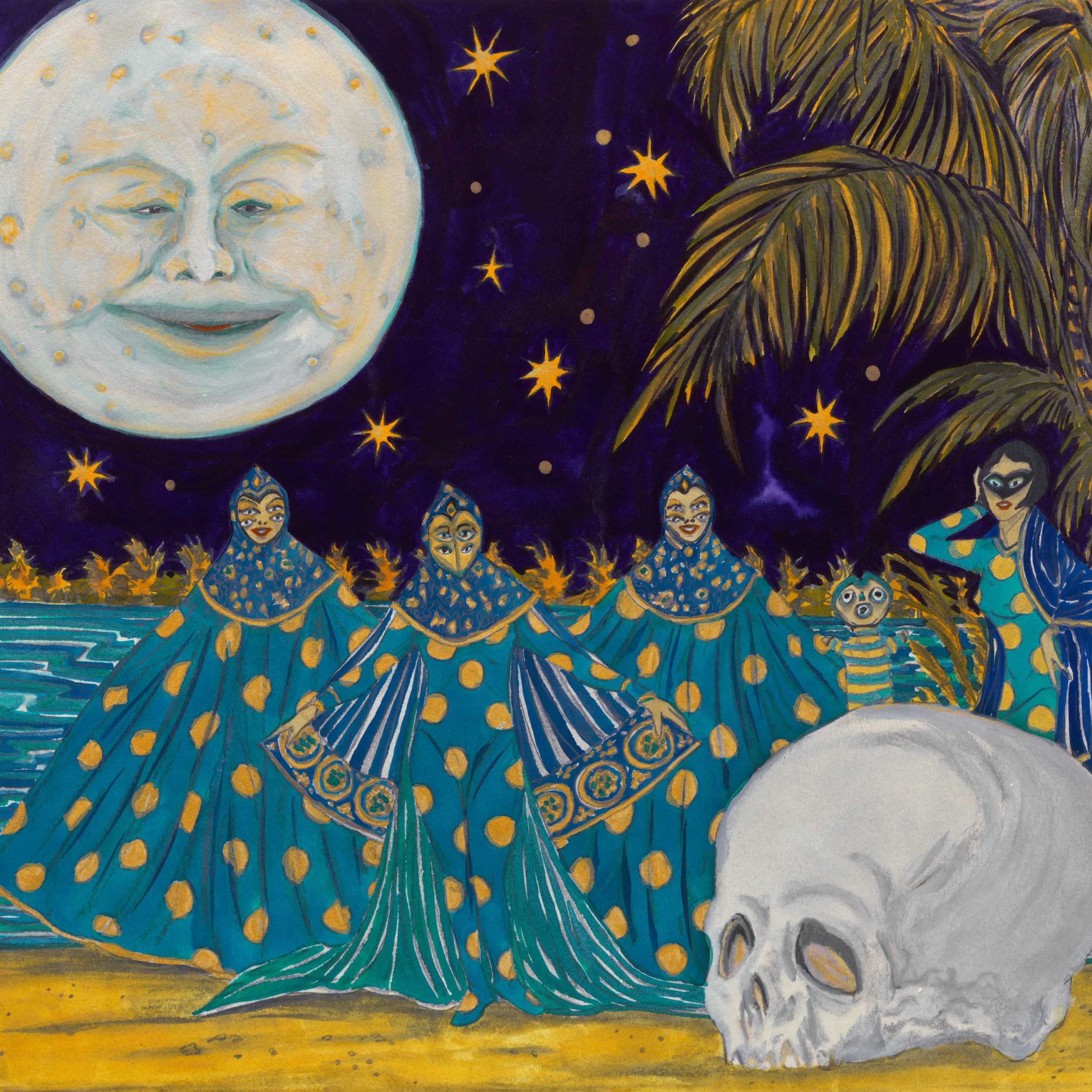 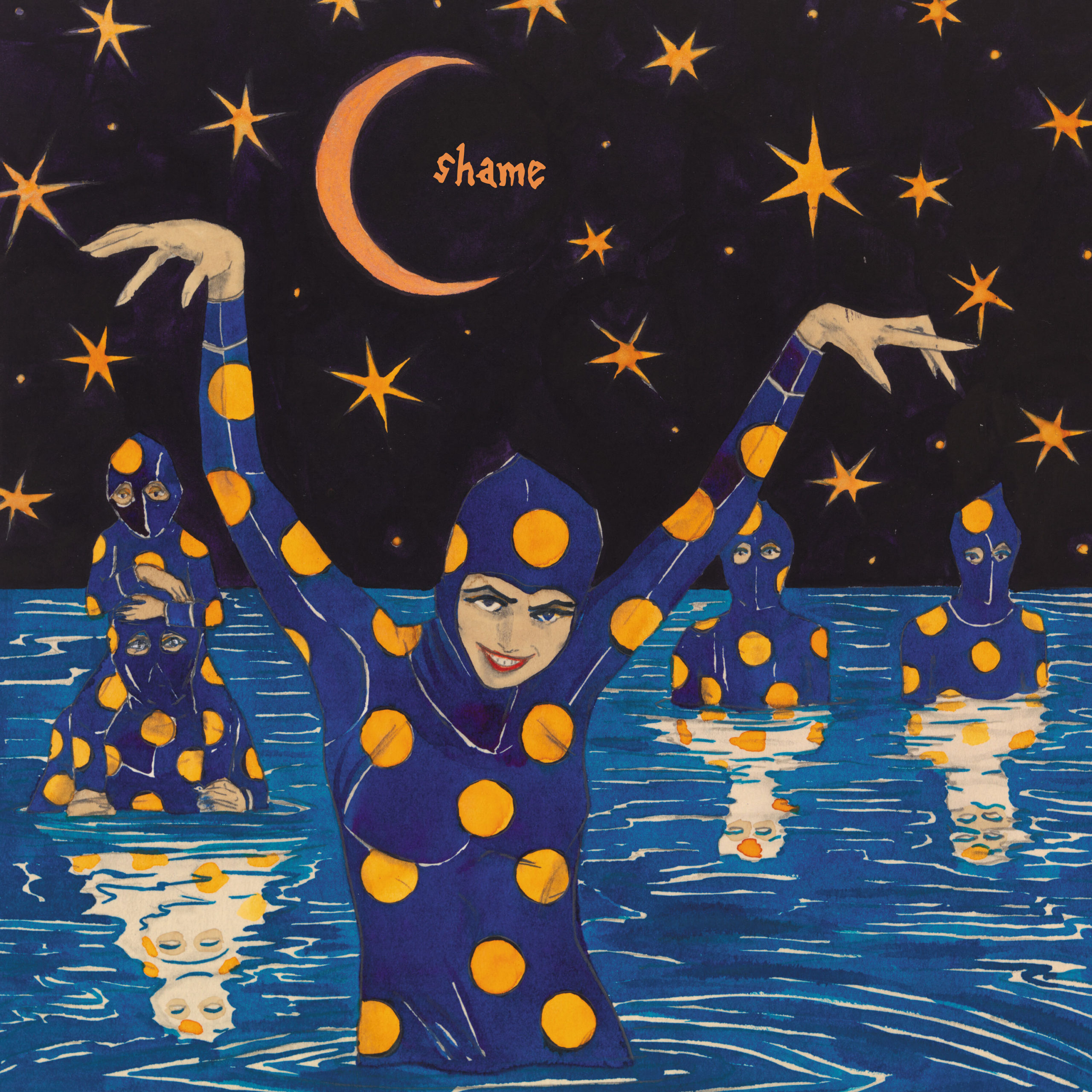 SHAME Present A New Film ‘Live In The Flesh’