Following the release of their acclaimed second album Drunk Tank Pink (‘Drunk Tank Pink’ confirms shame’s status as one of the most exciting bands at the forefront of British music. – NME) on 15th January 2021 via Dead Oceans, shame recently premiered their explosive Molten Jets directed live film Live In The Flesh. Today, for the first time, the performance is available to stream digitally ahead of its vinyl release on 12th June for Record Store Day.

Stream shame – Live in the Flesh 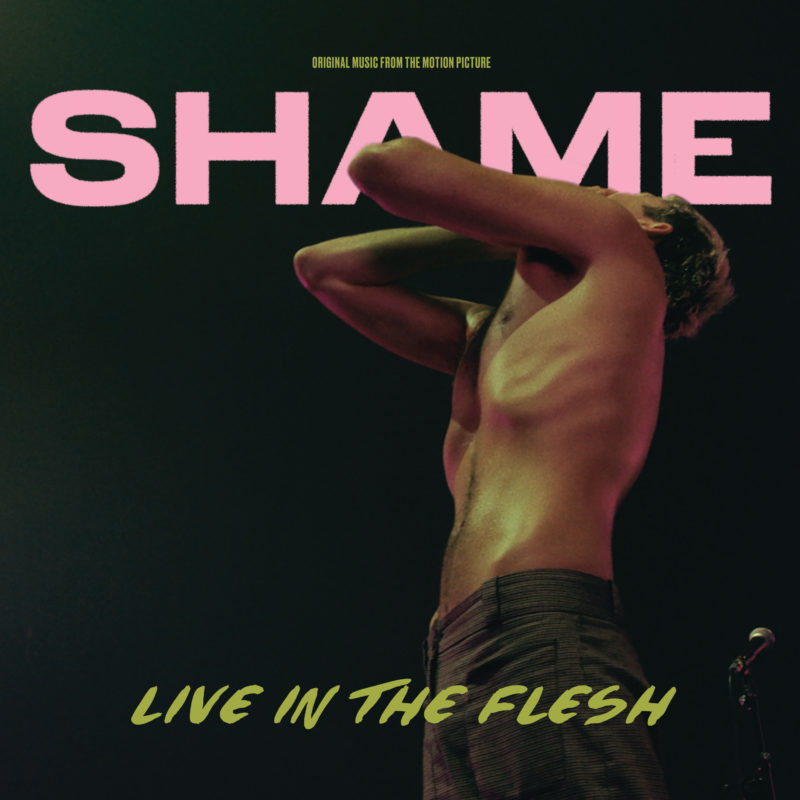 Recorded at Brixton Electric, Live in the Flesh captures a signature, impassioned shame live performance – something which the band first became known for and never fail to deliver.

Up next, the band take to the road across May and June for their sold-out socially distanced tour in aid of independent venues across the UK before a bigger headline tour at the end of the year.

The band’s full list of dates are as follows:

SHAME Present A New Film ‘Live In The Flesh’