Haley Dahl – who records as Sloppy Jane – has released her groundbreaking album Madison today (via Phoebe Bridgers’ Saddest Factory Records). Dahl created the chamber-pop record inside the Lost World Caverns in West Virginia, bringing in 21 bandmates from all around the country to make an impressive and ambitious orchestral album recorded deep inside the caves. After spending three years exploring caves across the USA that could capture her vision for the album – and obsessing over the different acoustics of each option – Dahl, accompanied by co-producers Al Nardo, Mika Lungulov-Klotz (visuals), and Jack Wetmore, selected the hauntingly exquisite caverns in West Virginia. Madison is a beautiful, personal labor of love; a sweeping grand gesture, a powerful statement about obsessive love, and about growing into yourself in the aftermath of a life-changing relationship.

A pioneer in the industry, Dahl’s inception of the album is the first of its kind and the results are sonically stunning; Madison is an astounding, glorious record of highest order melodrama. Along with the album, Dahl has released a cinematic and imaginative music video for “Wilt” today. 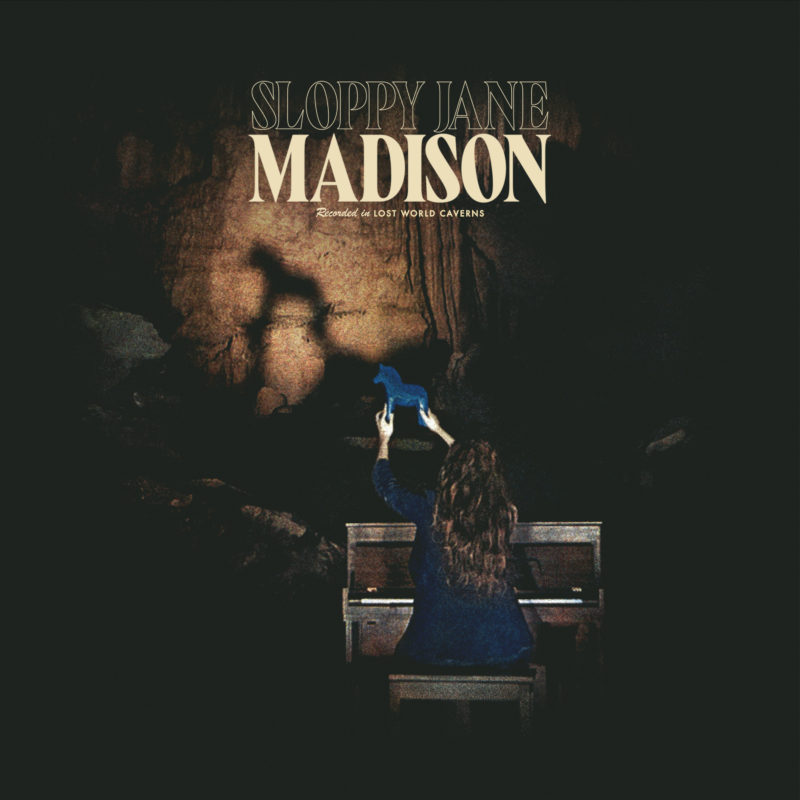 Dahl shares, “My favorite thing about Madison is that it’s not a collection of songs, but something that happened. Both in an immediate sense, in that it was recorded over two weeks with 21 musicians in a cave, but also in a larger sense, in that it feels less like an idea I had, and more like an idea that happened to me. This work irreversibly changed my life, who I am, and the way I approach music. Making this album from start to finish- writing songs, learning to notate, searching for caves, and figuring out how to properly capture and perform in them- took years of hard work, patience, and collaboration.”

Madison is a record with an audience for one. Each song is an attempt at a perfect goodbye to someone. It is also a record that examines fantasy relationships. “It’s like when you have something that lives mostly in your head: you can’t break up with someone that you don’t even speak to who you don’t have a relationship with. It’s this world that starts to live and fester in your head,” says Dahl of the record’s conceptual underpinnings.