Toro y Moi, a.k.a Chaz Bear shares the third song from his forthcoming album MAHAL, due April 29th via Dead Oceans. “The Loop” arrives with a Company Studio-directed video showing Chaz as he joyously traverses the Bay Area by GoCar, skateboard, and a customized MAHAL Jeepney alongside friends, including a special appearance by Eyedress. The release comes on the heels of the announcement of MAHAL, which marks the seventh studio album from Bear under the Toro y Moi moniker, and the singles “Postman,” which dropped with a video directed by Kid. Studio and the Arlington Lowell-directed video for “Magazine” featuring Salami Rose Joe Louis. 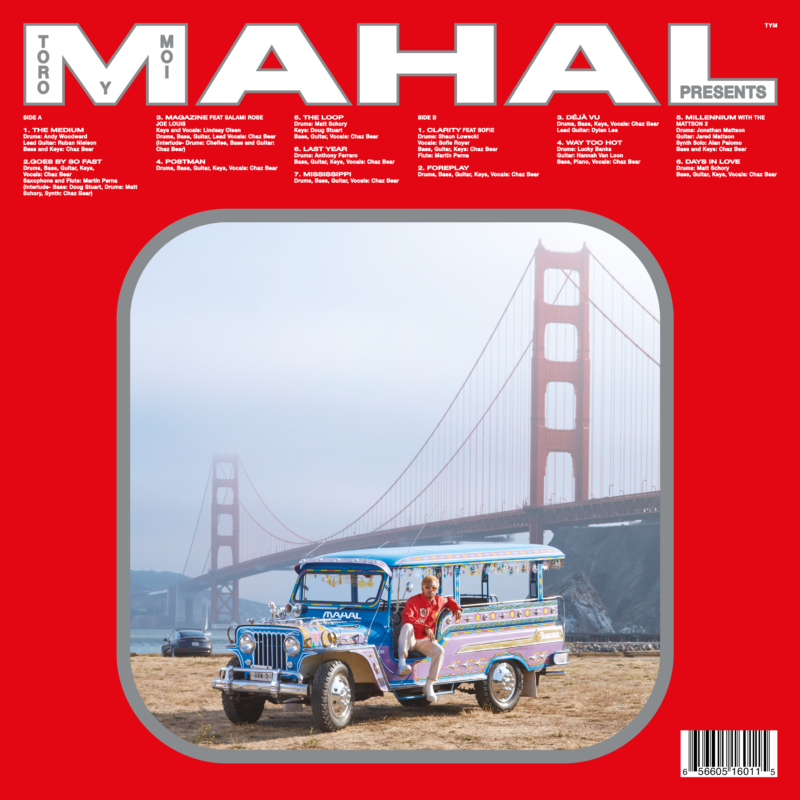 Listen to and watch “The Loop” and pre-order/save MAHAL above, check out full tracklisting below and stay tuned for more from Toro y Moi coming soon.