Today, Kevin Morby releases Music From Montana Story, a soundtrack for the 2021 film Montana Story, via Dead Oceans. Additionally, he shares a new video for the soundtrack’s featured track “Like A Flower” and announces  tour dates in the US, UK, and EU. All US dates go on-sale this Friday at 10am local time.

Written, produced and directed by Scott McGehee and David Siegel (What Maisie Knew, The Deep End), Montana Story is distributed by Bleecker Street / Stage 6 Films and available to stream on Showtime and major SVOD platforms. The film is a neo-Western that tells the story of two estranged siblings (Haley Lu Richardson, Owen Teague) who return home to the family ranch they once knew and loved,  confronting  deep and bitter secrets in the process. It’s a human-scaled story set against a mythic American backdrop – Montana’s Big Sky Country, sprawling with vast outdoor spaces and lonesome homes. Morby’s Music From Montana Story articulates both that sprawl and lonesomeness with the precision and delicate mastery of an artist who has always written straight from the heart, often about the very Western people and places that shaped his sound.

Before a note is played, there’s a delicate musicality to Montana Story – the crackle of gravel and strained local radio; tense familial silence; the pacing of footsteps in the morning cold. Morby’s score gives spirit and melody to that musicality: piano bars move like cautious footsteps while guitars hover over sleepless nights back in your childhood bedroom; radio songs flicker on with their timeless magic, creeping from the dial to the part of you that sings along in your truck and never, ever seems to forget the words. Music From Montana Story is as restrained and evocative as the story it lives inside, understated in its power but undeniable in its beauty. In “Like A Flower,” Morby’s voice unfurls over blooming instrumentation. The accompanying video was directed by filmmakers Scott McGehee and David Siegel intertwines clips from their film with footage shot in Kansas City, where Morby is based. 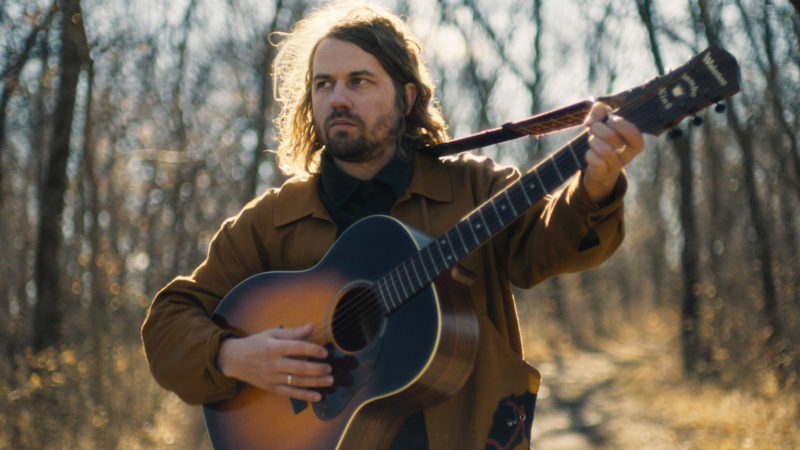 “It has long been a dream of mine to one day score a film and with Montana Story I couldn’t have asked for a more perfect film to do so,” says Morby. “Against wide open landscapes the film is patiently and masterfully captured and it was my job, alongside my collaborator Rob Barbato, to write a score with as much beauty and depth as the film itself. I’m so proud of how everything turned out and am forever grateful to directors Scott Mcgeehee and David Siegel for bringing me on.” 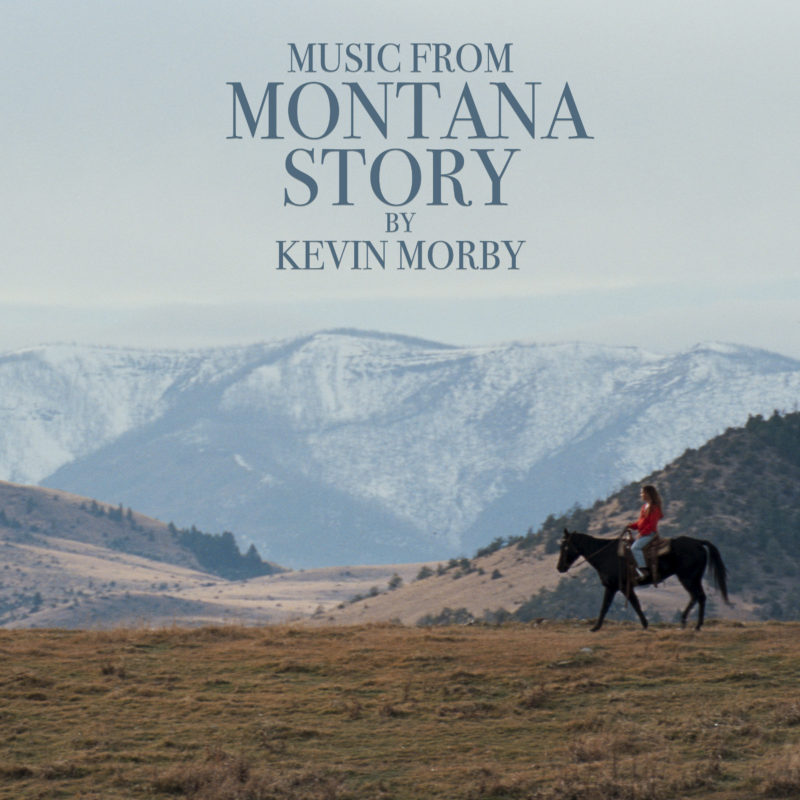