Carefully curated by the trio comprised of bassist Laura Lee, guitarist Mark Speer and drummer Donald “DJ” Johnson, each remixer on Mordechai Remixes has a musical or cosmic connection to Khruangbin. Whether it be personal friendships or simply mutual musical appreciation, the selected artists’ reimagining of the band’s 2020 Mordechai album is pure kismet. Kadhja Bonet, who lends her creamy soprano flutters to “Father, Mother Bird” was a fan, along with house legend Ron Trent. Harvey Sutherland and Ginger Roots have both toured with the band, Anderson .Paak and NxWorries. collaborator Knxwledge sampled “White Gloves” on a mixtape, Natasha Diggs and Soul Clap are recent friends of the band, Quantic is a mutual friend of Bonobo who is crucial in the band’s origin story, Lee is godmother to one of Felix Dickinson’s kids and Bill Brewster, one half of the DJ duo Mang Dynasty, has known Lee for years. Plus, Brewster wrote the album’s inner sleeve gatefold notes. 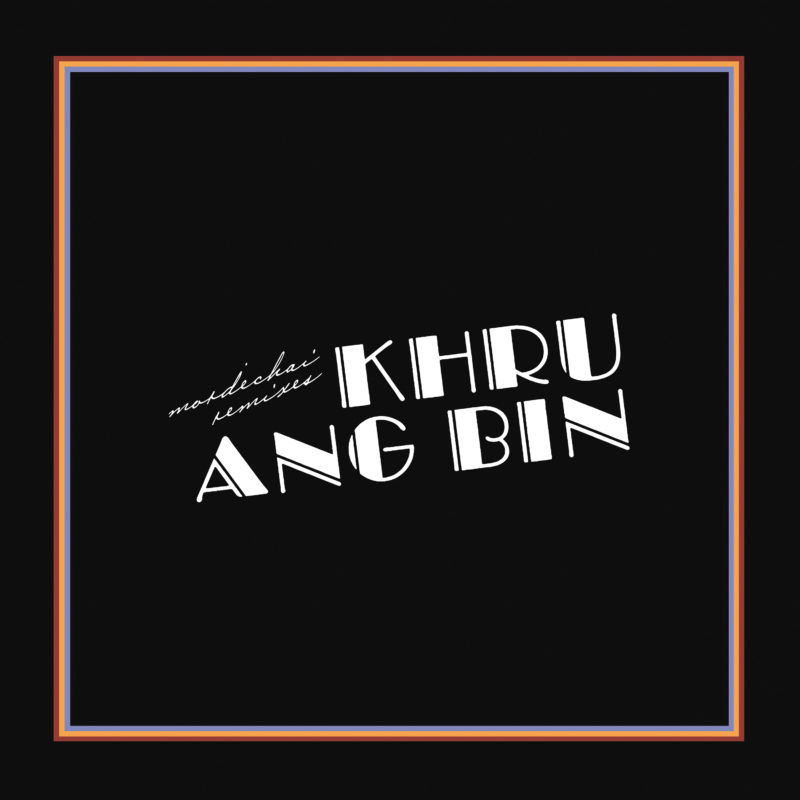 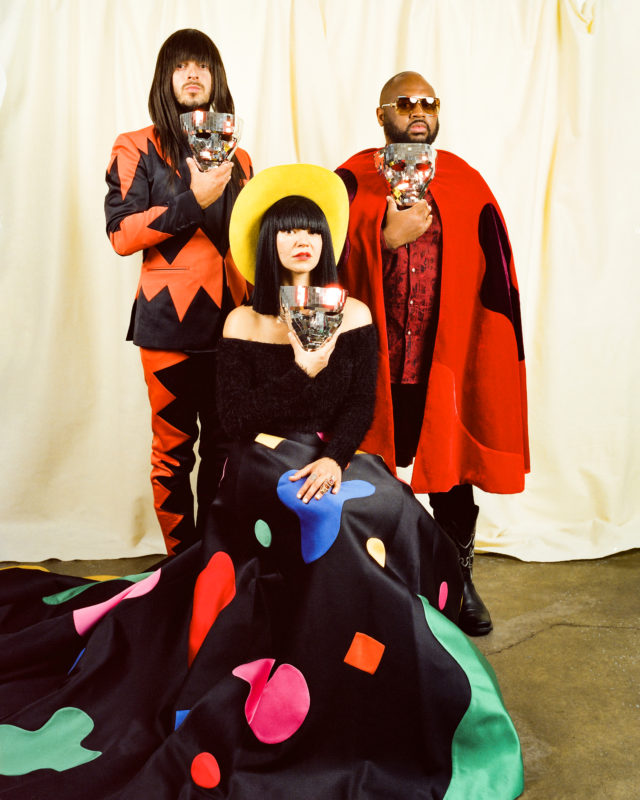