Today, shame — the UK-based quintet led by frontman Charlie Steen — unveil “Six-Pack,” the new single/video from Food for Worms, their new album out February 24th on Dead Oceans. Quickly becoming a fan favorite during the band’s recent live sets, “Six-Pack” is shame at their punchiest and most pulsating. Following lead single “Fingers Of Steel,” “Six-Pack” sees shame enter a new, surreal landscape, as reflected in Food for Worms’ cover artwork designed by acclaimed artist Marcel Dzama. It’s suggestive of what is left unsaid, what lies beneath the surface, the farcical and fantastical everyday that we are living in, a society where both everything and nothing is possible.

On “Six-Pack,” Steen adds: “‘Six-Pack’ is essentially the opposite of a Room 101; instead it’s a room where all your wildest desires can come true and will be showered upon you. Be it commodities, self-obsession, foods and B-lister celebrities, it’ll all be there if you want it to. You’ve done time behind bars and now you’re making time in-front of them. It’s time to make up for anything you’ve lost or wasted, it’s time to get it all.”

“Six-Pack” arrives alongside a video directed by Gilbert Bannerman and animated by Cyrus Hayley, featuring a warped reinvention of Napoleon befitting of New Year’s resolution season. Bannerman explains: “The idea was to make a parody of a middle aged bloke thinking he’s a king for going to the gym once. I read a lot about Napoleon and thought it would be a laugh to make it about him. The style comes from trying to make my youth spent playing PS1 not entirely wasted.” 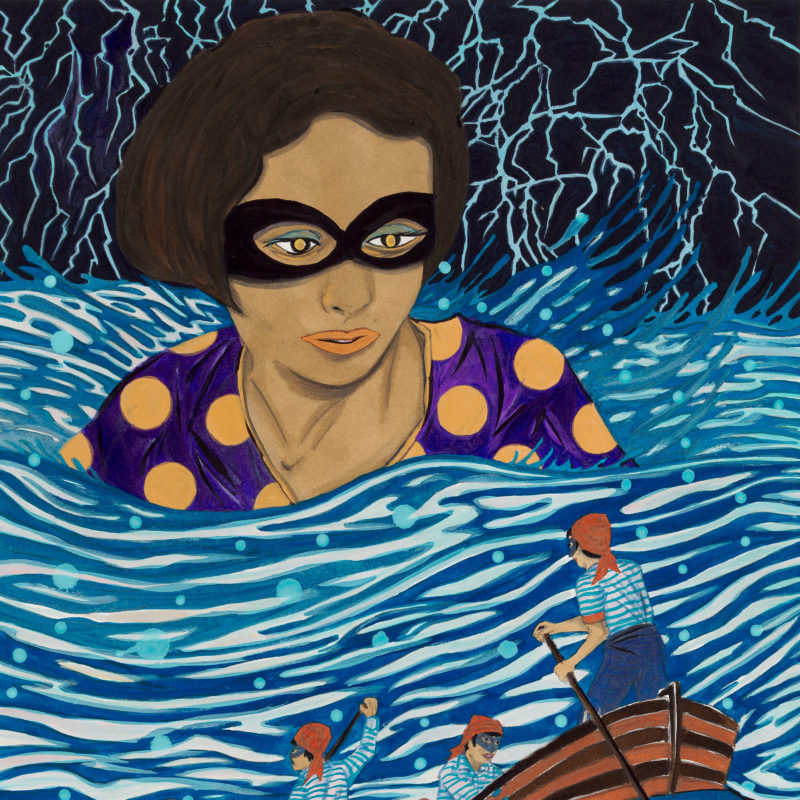 On one hand, shame’s new album Food for Worms calls to mind a certain morbidity, but on the other, it’s a celebration of life; the way that, in the end, we need each other. Food for Worms is an ode to friendship, and a documentation of the dynamic that only five people who have grown up together — and grown so close, against all odds — can share.

It’s through this, and defiance, that shame have continually moved forward together; finding light in uncomfortable contradictions and playing their vulnerabilities as strengths: the near breakdowns, identity crises, Steen routinely ripping his shirt off on-stage as a way of tackling his body weight insecurities. Everything is thrown into their live show, and the best shows of their lives are happening now.

Now they arrive, finally, at a place of hard-won maturity. Enter: Food for Worms, which Steen declares to be “the Lamborghini of shame records.”