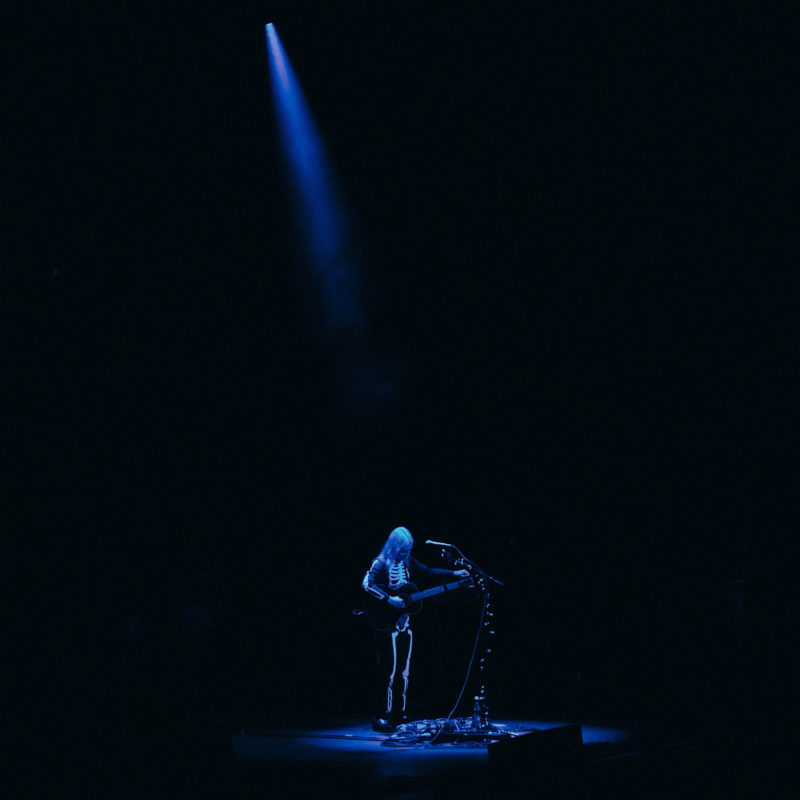 About the track Phoebe simply said, “This one’s for Greg Abbott.”