Listen to “Day After Tomorrow” 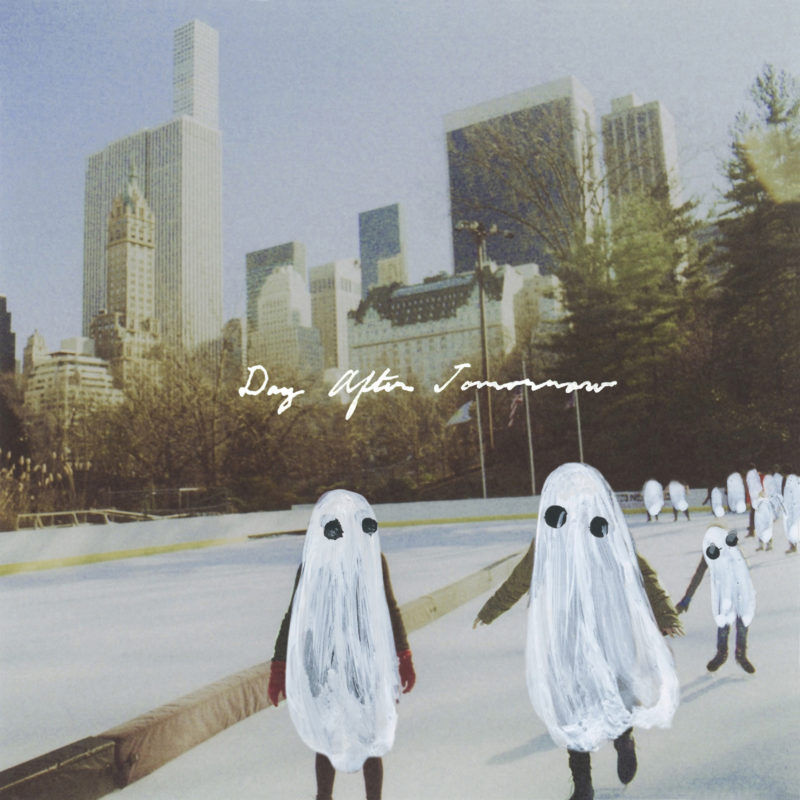 All proceeds from the sale of the song will go to The International Institute of Los Angeles – The Local Integration & Family Empowerment Division which provides refugees, immigrants, and survivors of human trafficking with the skills, abilities, and resources they need to become self-sufficient and start their new lives in Southern California.

The holiday cover song for charity has become an annual tradition for Bridgers. She has previously shared covers of “Have Yourself A Merry Little Christmas,” Merle Haggard’s “If We Make It Through December,” Simon & Garfunkel “‘7 O’Clock News/ Silent Night” with Fiona Apple and The National‘s Matt Berninger,” and McCarthy Trenching’s “Christmas Song” with Jackson Browne.