Phoebe Bridgers was the musical guest on Saturday Night Live, which was hosted by Dan Levy. The singer-songwriter performed “Kyoto” and “I Know the End” from her Grammy-nominated album Punisher. 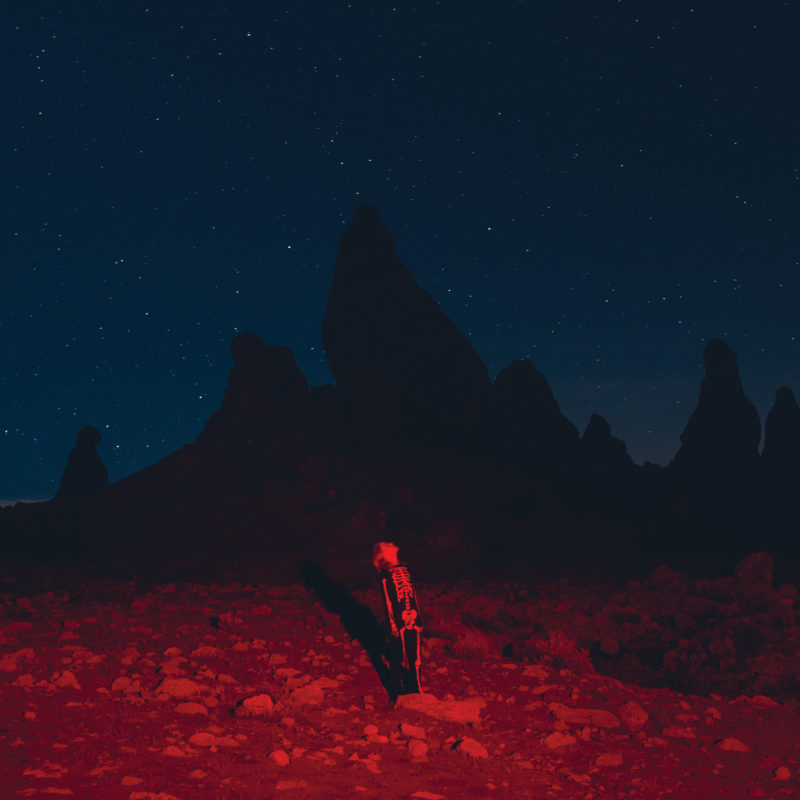 Phoebe released her second solo album, Punisher, to international acclaim in June. A deluge of rave reviews was followed by her first #1 on a Billboard Chart – “Emerging Artists” – and two #1 Radio Chart Placements – on FMBQ’s Non-Comm and College Radio Charts – plus a debut in the Top Ten UK Album Chart at #6.

One of the most critically lauded albums of the year so far Punisher follows Bridgers’ debut, Stranger in The Alps (2017), the boygenius EP with Julien Baker & Lucy Dacus (2018), and Better Oblivion Community Center, a collaboration with Conor Oberst (2019).